ALL ABOUT BORDERLINE PERSONALITY DISORDER 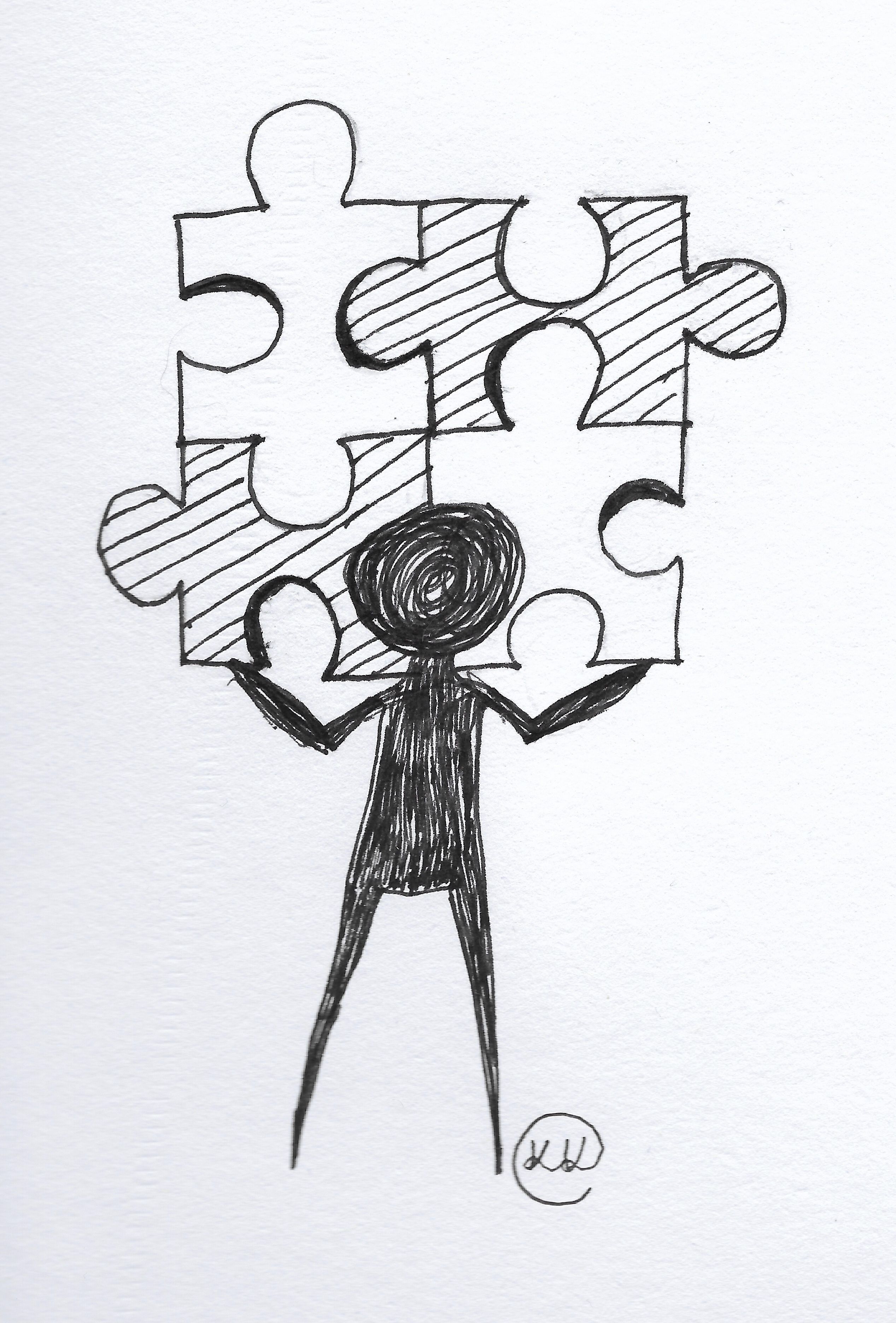 Borderline personality disorder affects approximately two percent of adults.   BPD usually begins by early adulthood. The condition seems to be having more negative effects in young adulthood and may gradually get better with age.

If you have borderline personality disorder, don’t get discouraged. Many people with this disorder get better over time with treatment and can learn to live pleasing lives.

Common symptoms of the BPD include the following:

It is found to be that women are more likely to have this disorder than men and the symptoms varies from person to person.

Although the cause of borderline personality disorder is unknown, both environmental and genetic factors plays a important role in predisposing people to BPD symptoms and traits. BPD is approximately five times more common among people with close biological relatives with BPD.

Many people with the disorder report being sexually or physically abused or neglected during childhood. Some people have lost or were separated from a parent or close caregiver when they were young or had parents or other mental health issues.

Brain mechanisms involved in impulsivity, mood instability, aggression, anger, and negative emotions are seen in BPD. People predisposed to impulsive aggression have impaired regulation of the neural circuits that modulate emotion. Amygdala (a part of brain) is an important component of the circuit that regulates negative emotion. Serotonin, nor epinephrine, and acetylcholine are among the chemical messengers in these circuits that play a role in the regulation of emotions, including sadness, anger, anxiety, and irritability. Drugs that enhance brain serotonin function may improve emotional symptoms in BPD.

There is no test for BPD. It can only be diagnosed by a mental health professional after talking to the person and getting to know them.

If someone has signs of BPD, their doctor or psychologist will carefully ask questions about their life, experiences and symptoms before making the diagnosis. It could take more than one session to be sure of the diagnosis, because some of the symptoms of BPD are similar to the symptoms of other mental health conditions.

BPD is usually not diagnosed in children before puberty.

Psychological treatments are the best way to treat BPD. These treatments usually involve talking with a health professional one-to-one, or sometimes attending special groups. Psychotherapies can be provided by psychiatrists and psychologists.

Medication is not recommended as a person’s main treatment for BPD. For someone who is already receiving psychological treatment, medication may be helpful to manage particular symptoms. Medication can make small improvements in some BPD symptoms, but does not improve BPD itself.

Your doctor may prescribe medication to manage particular symptoms in the short-term.

You may need medication for a short while during a crisis. Normally this medication should be stopped soon afterwards.

Early treatment is best for people with BPD. It is important to get a diagnosis as soon as possible, so that a health professional can arrange the right treatment.

Even if your diagnosis is not certain, you can still start treatment. Many of the psychological treatments that are effective for BPD can also be useful for other mental health conditions.

Young people, including teenagers, can have BPD and can start treatment as soon as the diagnosis is made.

Young people with BPD symptoms should be given psychological treatments that are especially designed for their age group (if available).

Around 80% of the people with borderline personality disorder (BPD), including suicide attempts, cutting themselves, burning themselves, and other self-destructive acts. About 4-9% of people with BPD dies by suicide. If anyone suspected of having BPD such as close relatives, friends or family are asked to visit a doctor or a mental healthcare professional as it is a treatable condition.

Living with borderline personality disorder, or being in a relationship with someone who has BPD, can be stressful. It can be very difficult to acknowledge and accept the reality of BPD, but treatment may help.

Many supportive healthcare professionals are available to help them get started on the path to healing. Since BPD can be a complex condition, and treatment usually requires long-term talk therapy, it will be important to find a mental health professional who has expertise in treating this condition.

It is possible to learn how to manage feelings better and find ways to have healthier and more rewarding relationships. With the help of talk therapy, one can learn how to reduce impulsive and self-destructive behaviors and understand more about the condition. With a commitment to long-term treatment, positive and healthy change is within reach.

OVERVIEW Narcissistic personality disorder (NPD) is a mental condition  which people have an inflated sense of their own importance. It often involves a pattern of self-centered, arrogant...
Read more

Somatic symptom disorder (SSD) occurs when a person feels extreme anxiety about physical symptoms such as pain or fatigue. The person has intense thoughts,...
Read more

Generalized Anxiety Disorder is one of the most common anxiety disorders and affects approximately 3.1% of the American adult population. With 6.8 million reported...
Read more